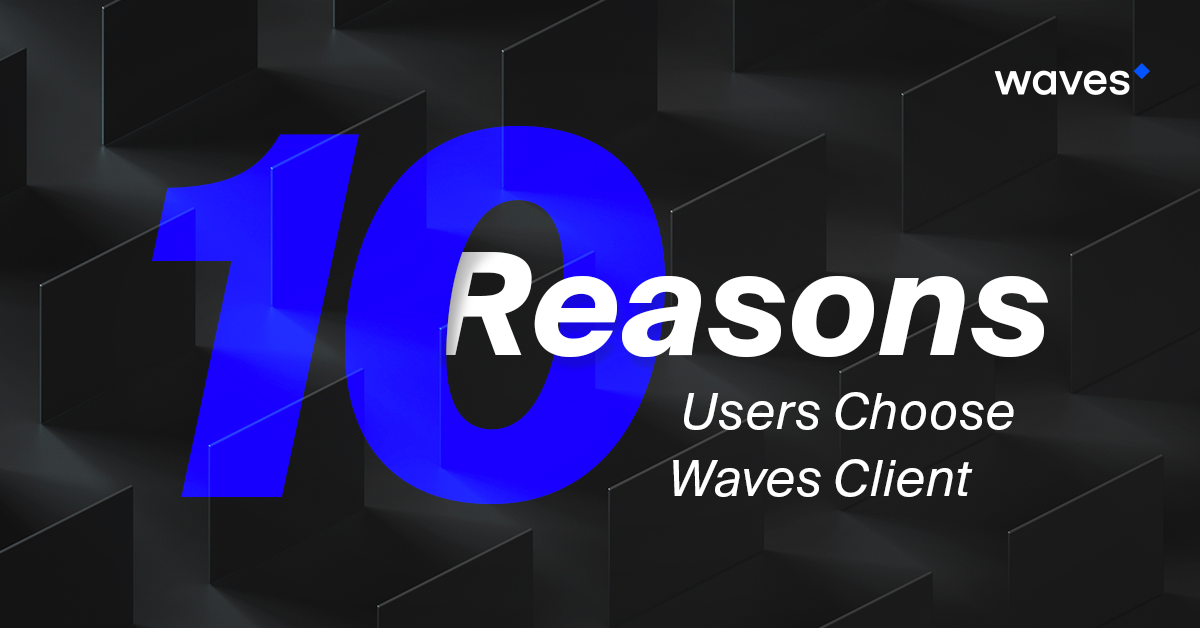 There are lots of crypto clients available, but none of them offer the sheer range of advantages or high quality of the Waves Client. Remarkable speed, powerful functionality, built-in DEX, low fees, incredible user experience – it’s all there.

Waves Client Beta was first released on 13 December 2017 with a launch event held in Amsterdam. Since then the Waves team has continued to build on its hard-earned success, perfecting every element of the Client including UI, stability, speed and ease of use. Here’s an overview of ten of the most important and attractive features.

A lot of crypto clients are still complicated and difficult to use. Waves Client replicates the user experience of popular online banking and trading apps. It’s a clean and intuitive interface that anyone can use.

The Client can be downloaded and used locally, or as a web wallet. Either way, you don’t need to worry about syncing the blockchain, so storage and bandwidth requirements are low. (If you want to run a full node, you can.)

The Client is extremely secure. All operations are signed client-side.

Waves’ decentralised exchange is integrated with your account in the Client, so you can easily trade any tokens you hold. Not only that, but the DEX has been upgraded with a killer interface, offering plenty of charts and trading tools. As a result, it compares favourably with the best centralised exchanges. Trading fees are just 0.003 WAVES per order ($0.01).

As an aside, liquidity on the DEX is excellent: over $7 million in volumes per day and rising. That’s a big factor for decentralised exchanges, which offer huge advantages over regular exchanges but typically have both a poor UX and poor liquidity.

Waves is a blazingly fast platform. The Waves-NG protocol means transactions are processed in seconds, and the blockchain is capable of supporting heavy loads without backing up. The DEX uses Matchers to pair orders in real time, so trades are executed instantly and confirmed on the blockchain shortly afterwards.

It’s very easy to create a new token, right from the Client. No smart contracts are necessary. The process takes less than a minute and costs just 1 WAVES ($3).

Waves’ massive blockchain capacity means it can support huge airdrops of hundreds of thousands of transactions – all at a low cost, and without clogging the blockchain with pending transactions. The MassTransfer function makes it straightforward and efficient to send tokens to a large number of addresses.

Gateways within the client allow users to deposit popular crypto- and fiat currencies (BTC, BCH, ETH, ZEC, DASH, LTC, XMR; EUR, USD and TRY), and receive tokens for these that can be held or traded on DEX. Tokens can be cashed out for crypto or fiat to external wallets or bank accounts via the same gateways.

The first iteration of smart contracts is just around the corner. It will allow controlling accounts via features such as multi-sig, balance freezing and more. Turing-complete contracts will be launched later this year.

About the Author: Angry Panda Admin 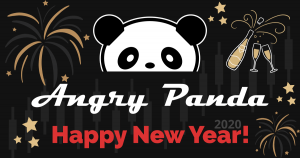 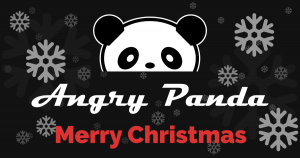 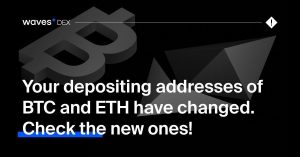