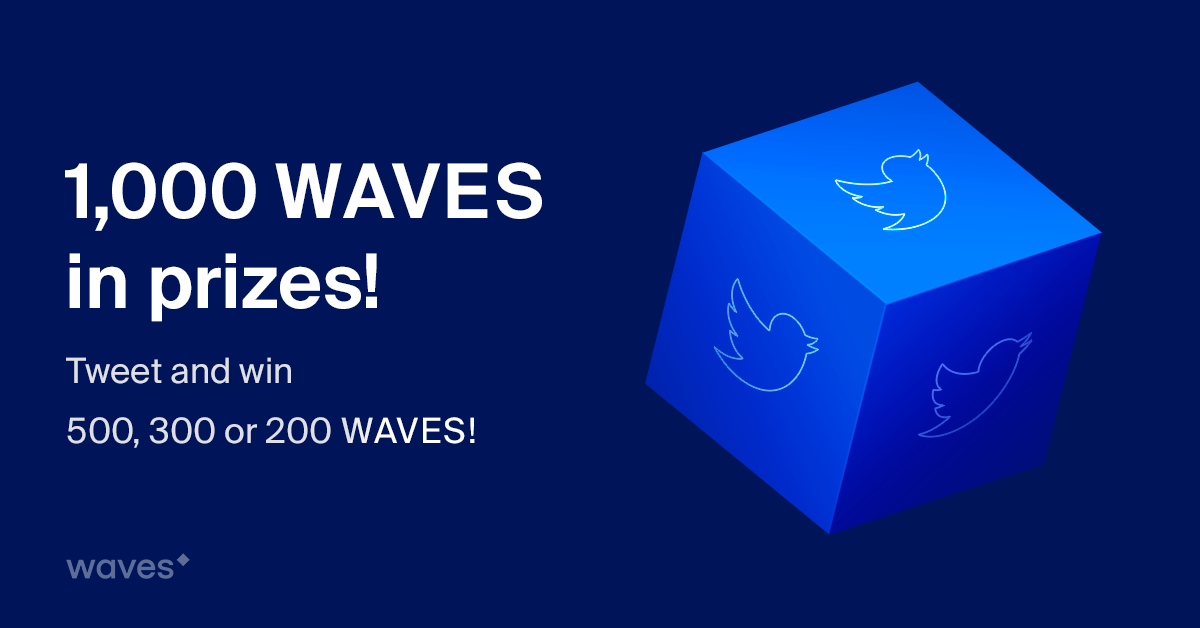 To find out more about all the exciting new projects being implemented on Waves, Waves Lab is launching a contest on Twitter under the #BuildOnWaves tag.

With this in mind, they are launching a contest on Twitter to encourage developers to share details of their projects and experiences with Waves technology and products.

The prize fund of 1,000 WAVES will be distributed as follows:

We ask our community to support our project through likes and retweets. Give us your contribution to be awarded.

About the Author: Angry Panda Admin 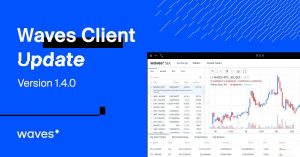 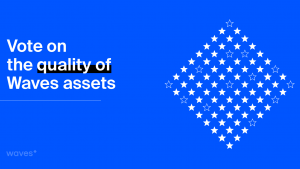 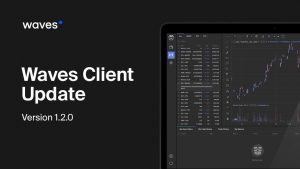